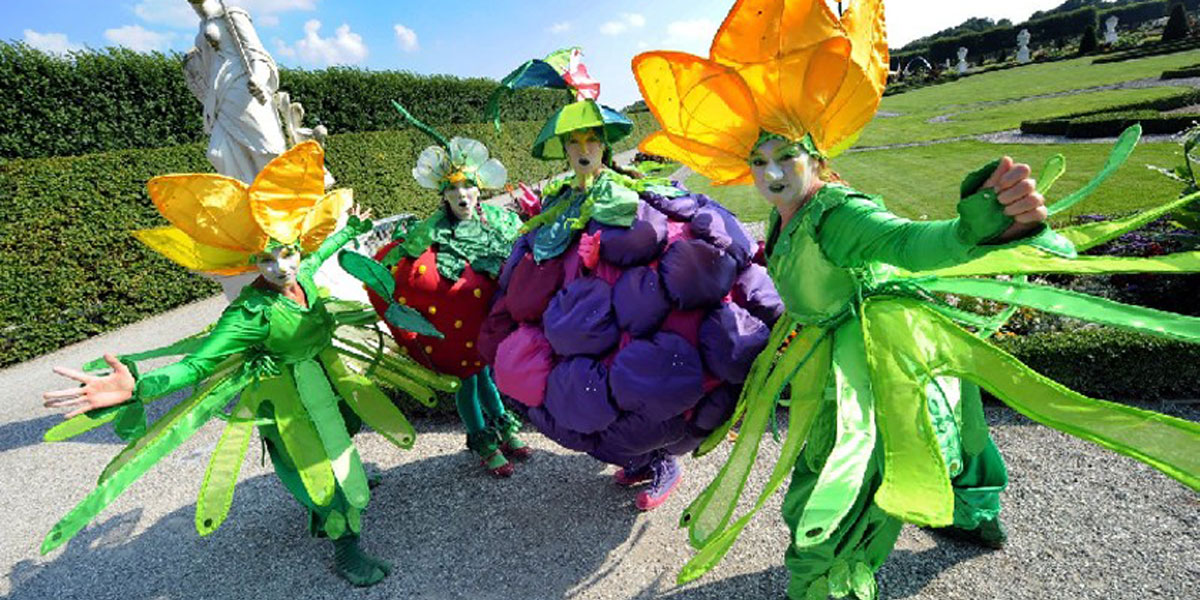 The 2015 Thuringian Garden Show was held from April until October in the south of the region in the picturesque town of Schmalkalden.

We organized a number of shows there such as the opening ceremony as well as gigs by top rock performers such as Heinz-Rudolf Kunze, Purple Schulz and Juli.

Attracting over 300,000 visitors, the Horticultural Show was a resounding success for everyone involved. 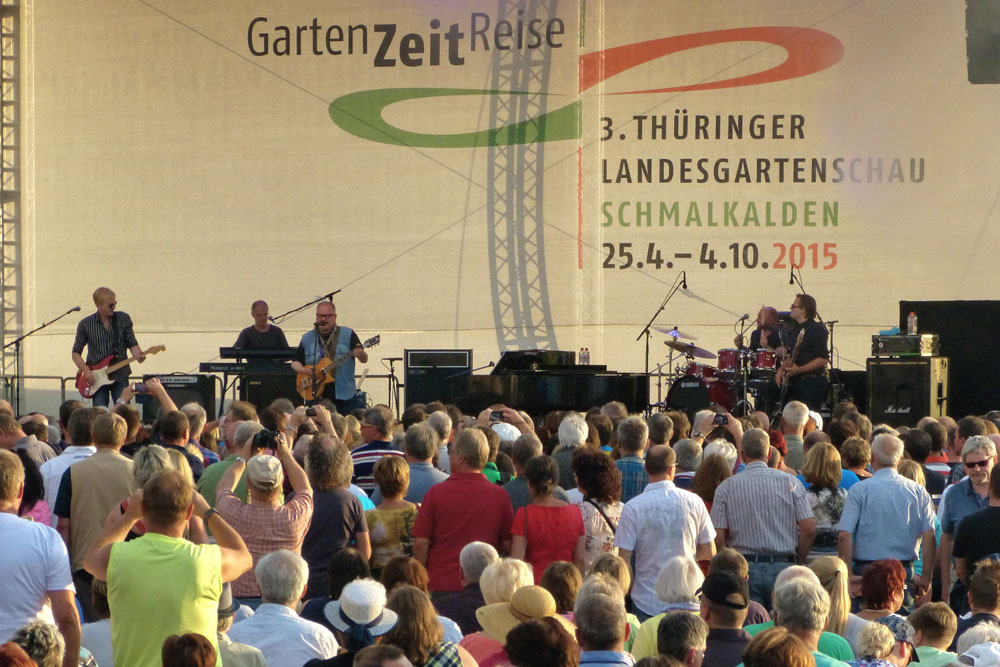 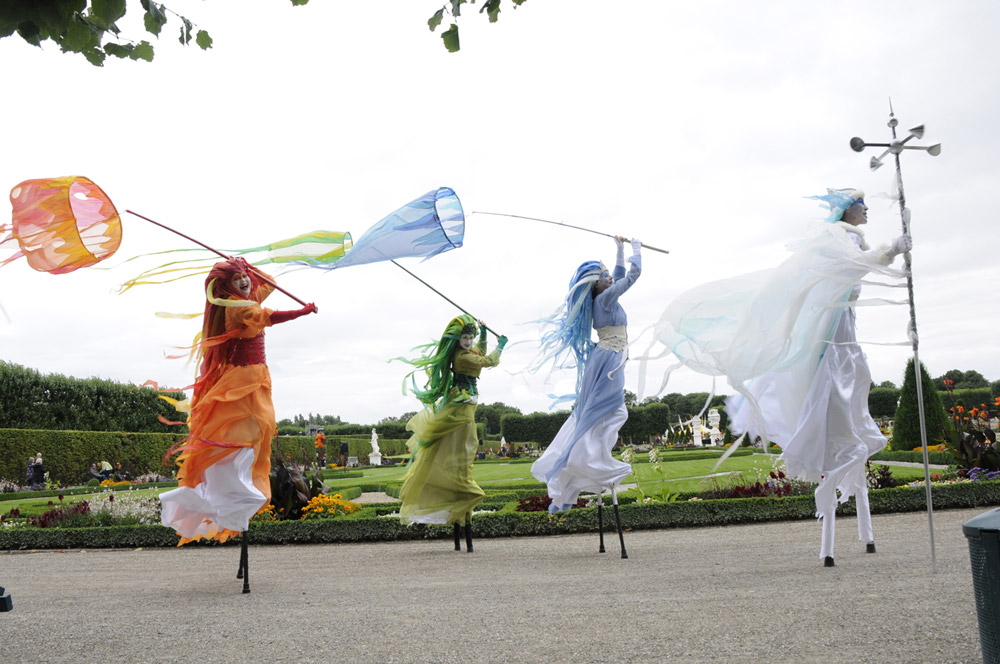 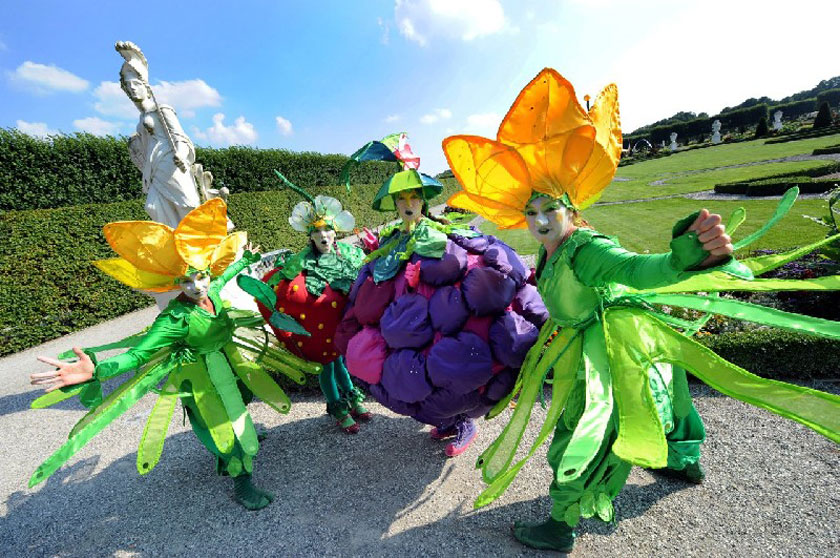